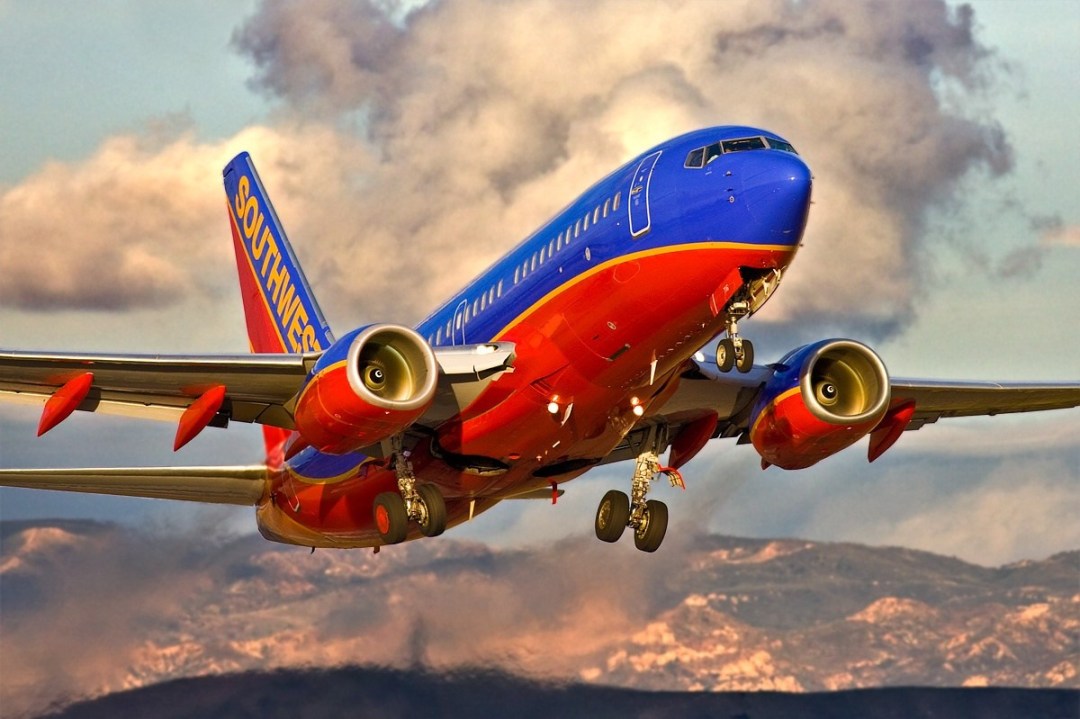 The success of its corporate culture is also visible in Southwest’s superior financial performance. Southwest’s people management practices and culture empowers the firm to achieve strong competitive advantage over its rivals.

Only behind Delta Airlines, Southwest Airlines is the second largest airline in the world when it comes to the annual number of boarding passengers with more than 147 million. In the US, however, Southwest greatly surpasses Delta, American, United and other airlines. Moreover, Southwest has been the only major worldwide airline that has been profitable for more than 45 consecutive years. Without its uplifting culture, Southwest wouldn’t have been able to be named one of Fortune’s Most Admired Companies for more than 23 years in a row.

Without a doubt, is the company’s warrior mentality. Since its emergence, rival airlines were envious of Southwest’s simple, yet brilliant business model. In its initial years, Southwest had to navigate and overcome the overwhelming regulatory and operational setbacks their rivals pulled on them to impede Southwest from launching and avoid losing market share. Yet, Southwest’s founders persisted – leading the company into the massive success story it is today.

Southwest’s founders Herb Kelleher and Gary Kelly made sure to establish and promote the company’s secret recipe to safeguard its culture. Unlike other organizations that place the customers first, Southwest places higher priority on the wellbeing of its employees.

The company makes sure that each newly-hired employee is a good fit with the company culture by focusing on hiring for attitude rather than skills. As they view it, skills can always be learned. Attitudes, on the other hand, are a whole different story.

Southwest’s executives also place a strong emphasis on offering employees a unique, empowering, and fun workplace by offering employees plenty of autonomy and opportunities for personal growth. It’s no surprise that most promotions at Southwest come from internal candidates and that the company has one of the lowest employee turnover rates on the industry.

Southwest ensures, as a result, to both attract and retain top talents. It’s a publicly known policy that at Southwest “no employee will ever be punished for using good judgement and good old common sense – no matter what the rules are. Employees should be leaning towards the customer. We follow the Golden Rule.”

On the following infographics, we can detail all the factors that makes Southwest’ corporate culture brilliant – propelling the company into achieving its strategic and financial objectives.

Southwest does not only make an extraordinary effort orchestrating its culture, but also in building it to keep it alive – for its culture to overcome the tests of time.

At the same time, Southwest’s management places strong emphasis on awarding several employee recognition programs to those who have demonstrated the company’s culture and values in extraordinary ways.

Employees at Southwest can also keep count of the number of stars they receive through the company awards through the company’s “SWAG” (Southwest Airlines Gratitude) program, which enables employees to use their earned stars as ‘points’ to access unique benefits.

For Southwest’s management, the compelling synergy between the company’s culture, business strategies, and people management practices empowers the company to keep its employee turnover rates low while boosting its productivity and involvement levels – ingredients key to the long-term success of any company.

The following infographics illustrates the different strategies Southwest utilizes that embody the heart and soul of its people management practices:

Southwest’s culture and people management practices serves as proof that those organizations who focuses on empowering its employees’ personal growth end up achieving sustainable and long-term superior organizational performance.

Topic Insights was created with the purpose of encouraging people and organizations around the world to lead with purpose to make an impact. Our mission is to share stories and insights that inspire people, communities, and organizations around the world to make a positive impact. Join us in our mission to purposefully inspire change! View all posts by Topic Insights